Hooray!, this campaign was successful

Hooray!, this campaign was successful

Want another shot at this shirt? Request this shirt and if enough people sign up we'll bring it back.

These three Limited Edition hoodies represent the fight for Justice and Resistance to the violence in our community. We aim to spread awareness and rally dialog about gun violence across the nation through the messages and images we wear. When we wear Million Dollar Smile, we represent a large community of young positive-change makers worldwide. Be one of the first ambassadors of the movement!

All proceeds from this campaign will fundraise the next step in making this vision a reality. (What's next? A complete clothing line of "Athleisure" styles.)
Million Dollar Smile embodies Max's legacy and will ultimately be endowed to his three children.

After losing his brother Max to gun violence in April of 2017, Wilner Popie Joseph and his girlfriend Kaela Francesca have committed themselves to a quest for justice and call to action for positive community change. The urgent need to end gun violence on a national scale and this deeply personal loss propelled Wil and Kaela to transform their voices as educators and activists to focus on social justice, conflict resolution and peace building with their immediate youth community and within the tri-state area. They have taken to Press Conferences with government officials, Town Hall Meetings, Interviews with Media Outlets and Social Media platforms to organize a Remembrance Rally, a March for Justice and multiple workshops that discuss the issues surrounding gun violence. Over a year later, Max's case remains unsolved with no arrests made or justice served.

With the creative vision of artist, Carl Bocicault, and designer, Chaz Underwood, the original logo was designed and over the course of the last 12 months, a collection of casual athletic wear has begun to actualize. With recent custom deigns made for rappers Jadakiss and Fabolous, the Million Dollar Smile movement is undergo! 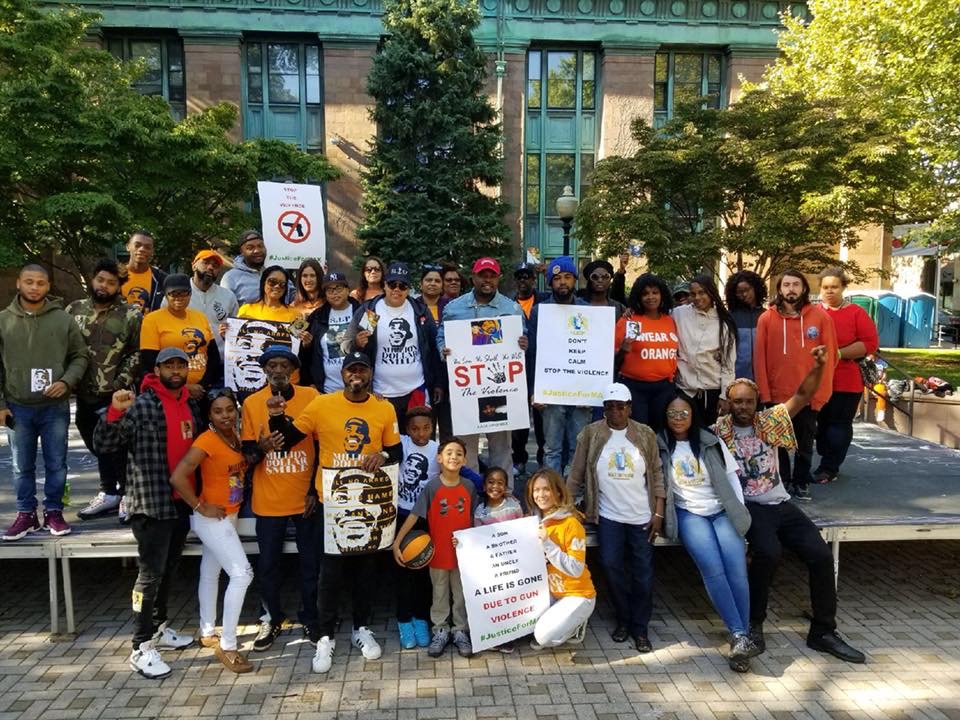 We are known for our super soft custom t-shirts that you’re going to love to wear and talk about. From a minimum order of just 20 shirts to 10,000+, we’ve got your back, guaranteed!